The Sierra View Library will be closed for renovations beginning Monday, October 10. The library is expected to reopen in February 2023. 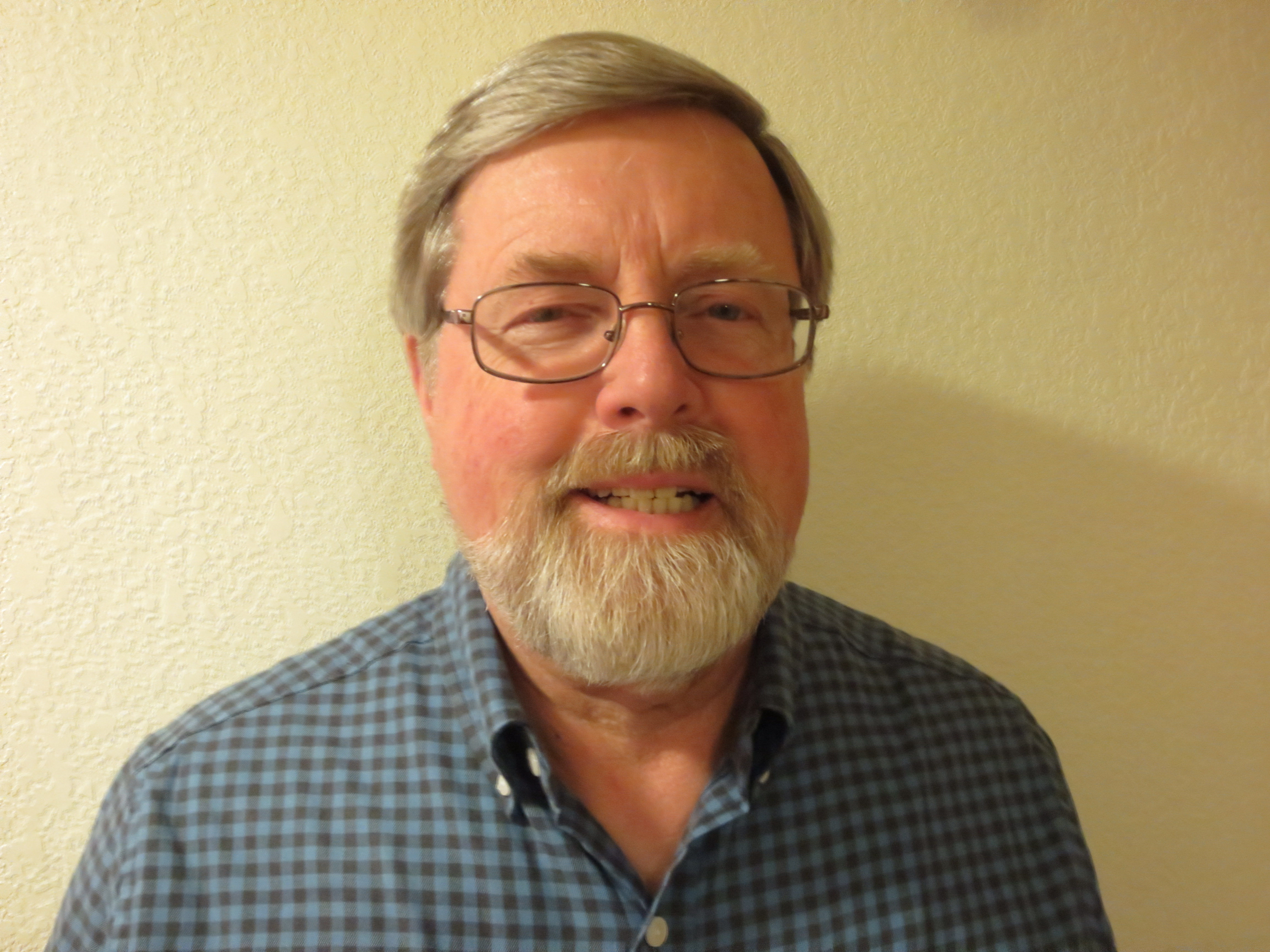 Nevada Historical Society presents High Noon with Neal Cobb, a wonderful history series that delves into fascinating Nevada topics with local experts. Neal Cobb is a passionate historian and honorary curator for the Nevada Historical Society. He loves all things Nevada. Join Neal Cobb and our monthly speakers as we explore interesting topics and join in the audience conversations.

Many people know that camels appeared in Nevada back in the 1860s during the Comstock mining era, and that they could be found hauling salt from various inland deposits to Virginia City, where it was used in the mills that processed silver ore. Less well-known is the fact that the exotic beasts of burden were featured in general freighting activity of the period.

Today’s presentation examines the wider use of camels in early Nevada freighting. It focuses chiefly on their involvement in the commerce that sprang up between Virginia City and Austin, Nevada's principal mining centers, after Austin's mining boom commenced in the spring of 1863.

Eric Moody has lived in the Reno coming to attend the University of Nevada - Reno for his MA in 1968.

He completed his undergraduate work at Louisiana State University and the State University of New York, College at Plattsburgh, and went on to complete an MA and PhD in history (emphasis on Western U.S.) at UNR.

Eric worked at the Nevada Historical Society in the mid-1970s as a contract employee. In 1980, Eric was hired as staff and became the Curator of Manuscripts in 1981. In addition, he took on the role of Acting Director in 2007 until his retirement in 2009.

Eric has taught history classes – subjects ranging from U.S History, U.S. Diplomatic History and German History to Nevada and Western History - for various colleges in the Reno- Carson City area. He has published several books and many articles in the fields of Nevada and Western history. Book topics include Nevada gaming, the Nevada brewing industry, and early Nevada Congressman, lawyer, and renowned orator Thomas Fitch.

Eric helped created the Nevada in the West magazine and was the editor from 2010-2017. He currently is the editor for the Reese River Reveille – the pioneer newspaper that began in Austin, Nevada, in 1863, and appears now as a semi-annual history magazine/community newsletter.

After residing in Washoe Valley for twenty-five years, Eric lives in Sparks, where he serves on the board of trustees of the Sparks Heritage Museum.

No Geolocation available for event.